New scientific production led by the LOA: "Glacial meltwater input to the ocean around the Antarctic Peninsula: forcings and consequences"

The Antarctic region has been experiencing high temperatures and environmental variations due to climate change. With a warmer ocean and atmosphere, the instability of ice sheets and ice shelves is more pronounced. These last processes mainly affect the supply of fresh water in the Southern Ocean, which can affect the formation and export of water masses, consequently affecting the global climate. Around the Antarctic Peninsula, we have the Bellingshausen Sea (to the west) with warmer waters and higher rates of glacial and sea ice melt, typically with a cold oceanic climate. And to the east, the Weddell Sea features semi-enclosed geography that sustains much cooler conditions, characteristically under a cold polar-continental regime. The increase in the intrusion of colder and lighter water into the ocean affects the stratification of the water column, influencing the formation of sea ice, reducing ocean-atmosphere interactions, and, consequently, affecting the global water cycle. The article reviews the main aspects of each process related to the water cycle and its contributions to oceanography and regional climate near the Antarctic Peninsula. This study is a part of the activities and planning developed by the Antarctic Modelling Observation System (ATMOS) project, which is a response to the Brazilian Antarctic Program (PROANTAR). 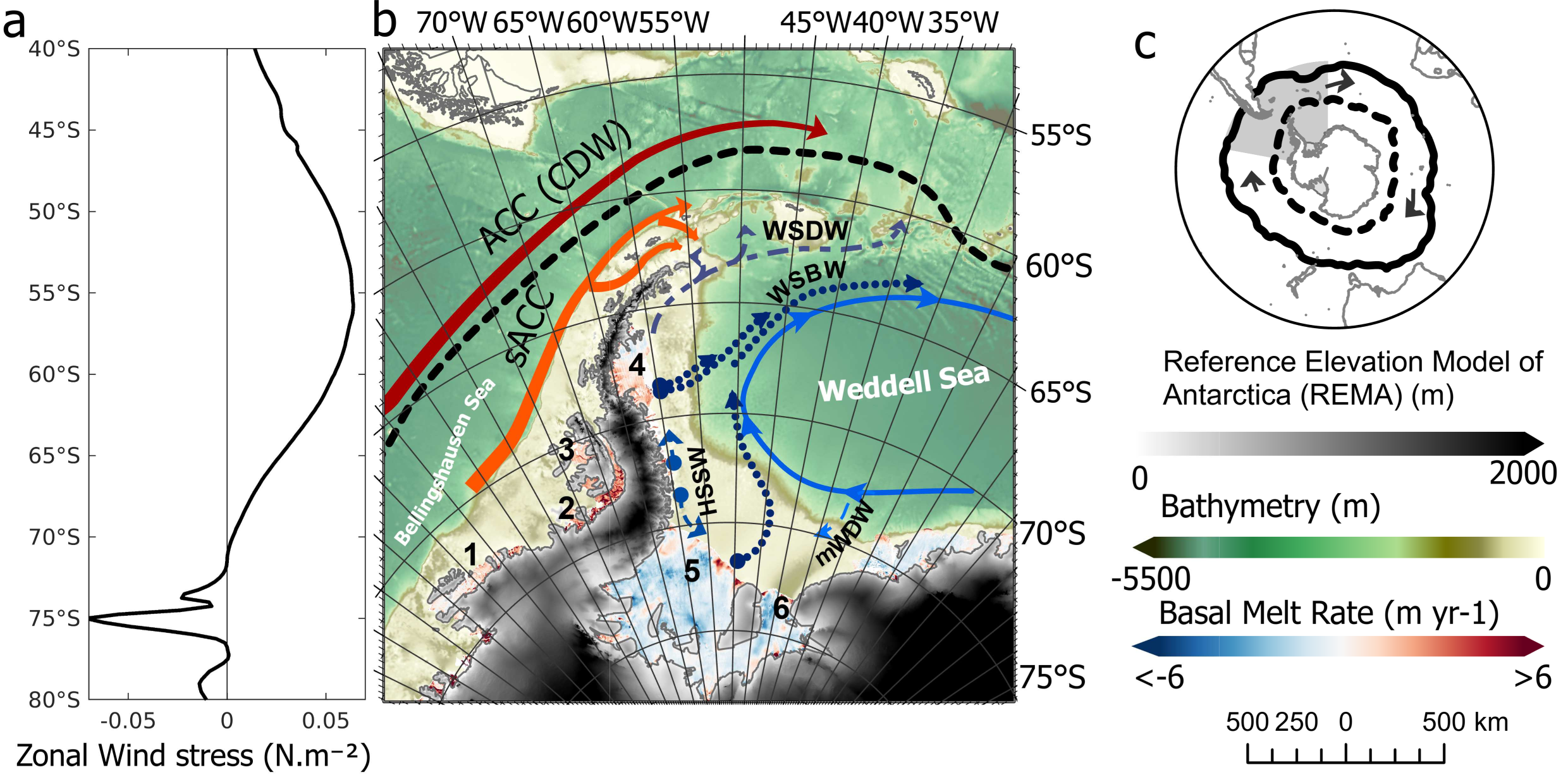 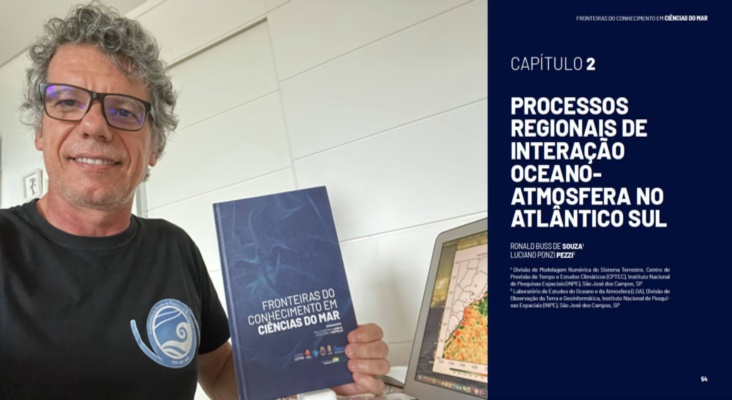 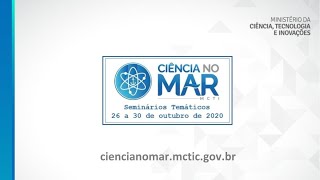 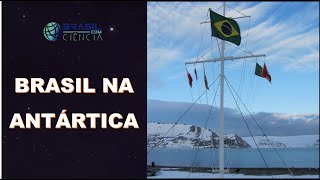